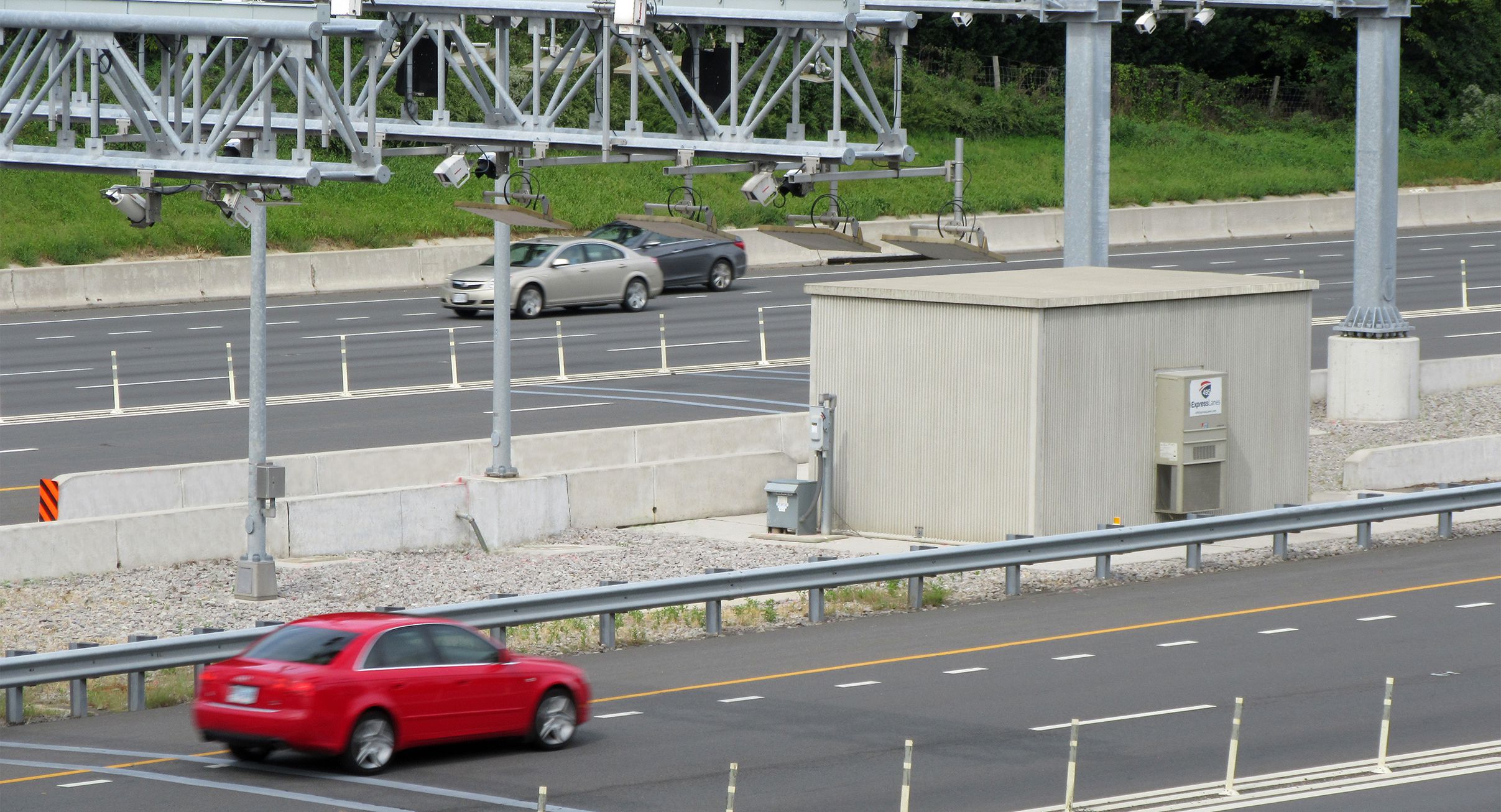 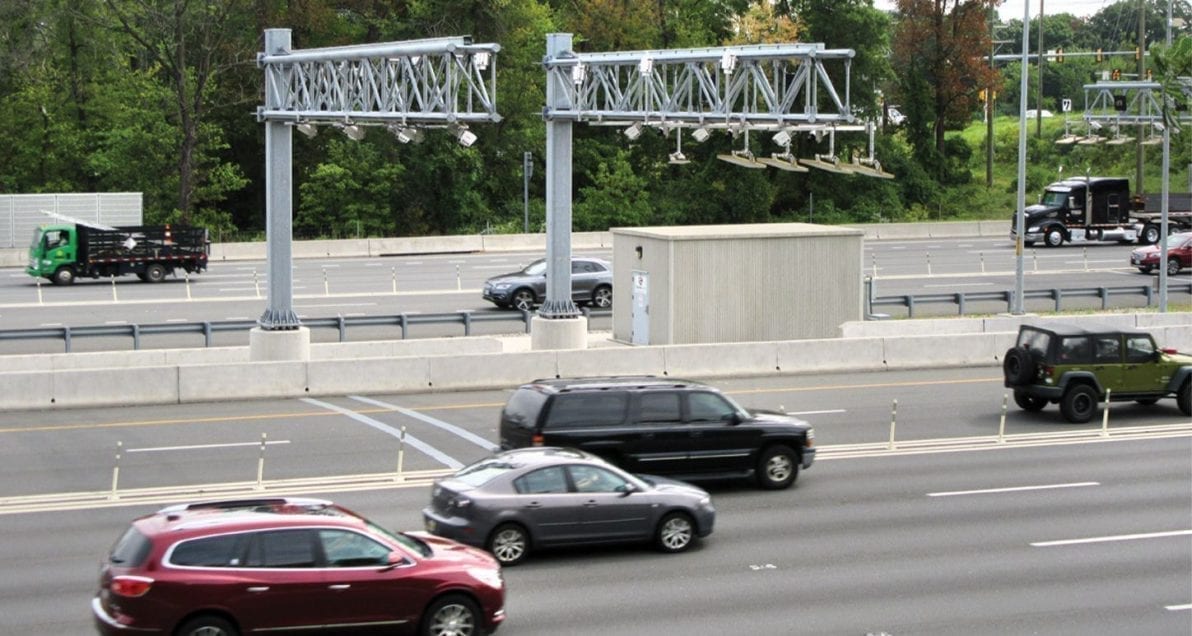 Securing The Future of an Iconic American Beltway

Formal planning for the Interstate 495 loop known as the Capital Beltway began in 1950 as part of the national Interstate Highway System in the Federal Aid Highway Act. With construction beginning in 1957, the I-495 Capital Beltway reached completion on Aug. 17, 1964, when its final Maryland segment opened to traffic.

During the next three decades, through various widening projects, nearly the entire Beltway was widened to eight lanes (four each way), the last major project taking place in the early 1990’s. Despite the widening projects, the continued explosion in traffic stressed both the capacities of the road and the patience of its daily users. So, in early 2000, The Virginia Department of Transportation advanced plans for a traditional highway expansion to help address the growing congestion on the Virginia side of the loop. The plan faced significant opposition for its price, the destruction of hundreds of homes and businesses, and no transit options to support a burgeoning Tyson’s Corner district.

In 2002, a private sector alternative emerged under the Public Private Transportation Act to build four new high occupancy toll (HOT) lanes that would expand capacity and deliver new travel choices, including a network for buses and carpools. A partnership with the private sector and tolling would help VDOT deliver improvements more quickly and with fewer tax dollars, provide new travel choices, and reduce impacts on the surrounding neighborhoods.

By 2007, VDOT had finalized an agreement with Capital Beltway Express, LLC, a consortium that would design, build, operate, finance and maintain the $2 billion HOT lanes project.

The I-495 express lanes are the first road of their kind in the region to provide HOV service on the Capital Beltway – as well as the option for travelers to pay a toll for a faster and more predictable trip using E-ZPass.

Construction, managed by Fluor-Lane of Alexandria, VA, began in 2008 for two new lanes in each direction on a 14-mile stretch of I-495 from the Springfield Interchange to just north of the Dulles Toll Road.

As part of the project, Flour-Lane contracted with the Smith-Midland Corporation to manufacturer and install 10 technical shelters to securely house all the E-Z Pass recognition equipment. All along the 14.5 mile corridor, the Easi-Set total-precast concrete buildings are set in the median strip next to two sets of data-collecting pole assemblies hanging over both sets of opposing express lanes. The system allows E-ZPass to collect the tolls of individual vehicles without slowing the traffic flow.

Smith-Midland manufactured the 4” thick reinforced precast concrete panels at its Midland, VA plant, then shipped and erected the buildings using an on-site crane. Each of the 12’ x 20’ Easi-Set Buildings was outfitted by Smith-Midland with steel doors and matching locks, a 2.5 ton heat pump system and programmable thermostat. Each building was set and ready for final equipment outfitting in just one day. This saved valuable time for Fluor-Lane, as well as keeping the work-site free from weeks of on-site workers that would have been needed under traditional site-built construction methods.

Opened for business in 2012, the E-Z Pass express lanes operate 24 hours a day, seven days a week. The lanes use dynamic pricing based on real-time traffic demand conditions to keep traffic free flowing and provide a more predictable travel option.

Fluor-Lane and its partners garnered numerous awards for the project. “Northern Virginia is notorious for being one of the most congested areas in the country,” said Nic Barr, Vice President of Operations. “The express lanes are helping to alleviate congestion and improve travel times, not just in the express lanes, but in the regular lanes as well. The improvements the express lanes have delivered to the entire corridor are a testament to why projects like the express lanes benefit all drivers – not just those who choose to take the lanes.”